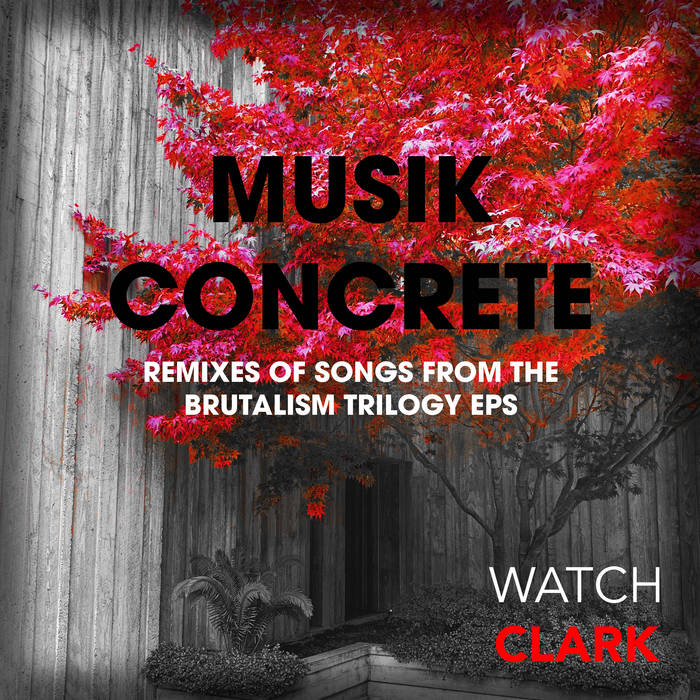 Remixes of songs from the Brutalism Trilogy EPs.

Recording of all other tracks by their respective artists.