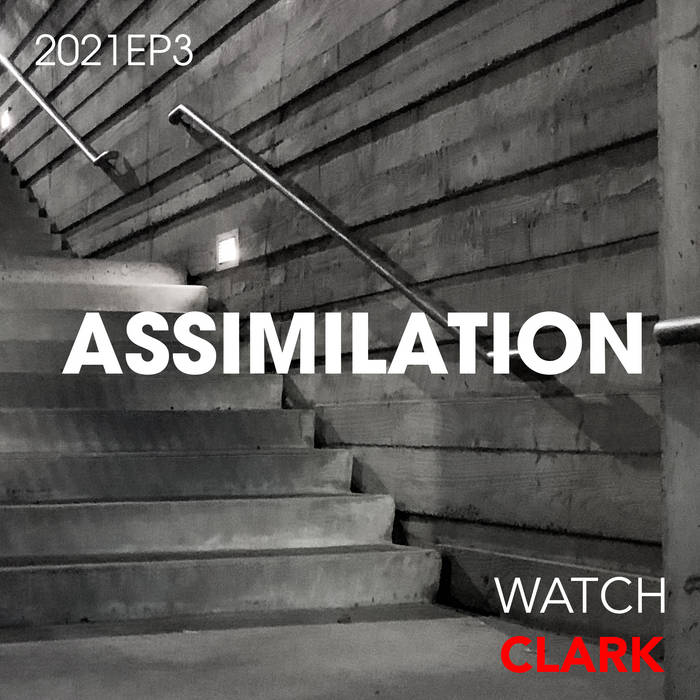 All lyrics, composition, and recording performed at Studio Corvidae, Seattle, WA. Production and mixdown by Watch Clark. Mastering by R.J. MacReady at Outpost 31. Graphic design and illustration by Watch Clark.