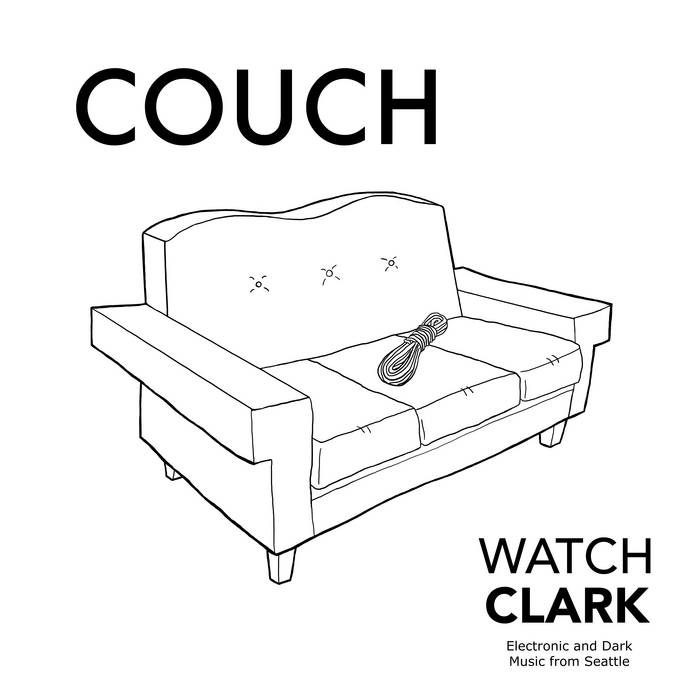 All lyrics and composition performed at Studio Corvus, Seattle, WA

Vocals were recorded at Moscozzi Studio, with Adam Burd as co-engineer

Graphic design and illustration for Couch by Paul Furio